When people think of the word “barbarian,” they would think of terms such as “savage,” “dirty,” or “uncivilized,” but actually, this word means “a member in a community or tribe in the Greek, Roman, or Christian civilization.” In my recent humanities core lecture, we discussed a book called, “Waiting for the Barbarians” written by J.M. Coetzee and in this novel, a Magistrate stands on the brink of a unnamed empire where he looked forward to spending a nice and quiet retirement, but is disrupted with his plan when indigenous people called “barbarians” began attacking the town. Days later, the Magistrate took in a young barbarian women who was left by her people and wounded by the interrogators as his kitchen maid. However, in due time he found a fascination about her and made it a nightly ritual to rub her body with oil until he fell asleep; he examined the scars left on her body and wondered what he could do with her. He failed to find desire for intercourse with her and thus she is left as merely an object that sparks an odd interest/higher level of curiosity for the Magistrate.

In this novel, there were actual barbarians, but I think the Magistrate can also be a barbarian in a way that he is uncultured enough to have a “barbarian” and tortured peoples as his slaves. The fact that he acts like an emperor and superior towards the barbarians proves his imperial mindset- he is better and that the barbarians are nothing.

The Magistrate is more cultured and has more worldly knowledge which can make him feel superior towards those who are less knowledgeable. Like the Magistrate, people also make a social hierarchy and believe they are better than others based off of the quantity of knowledge and material possessions they have. For example, shown in the picture above,  Hetty Green was the richest American woman of the 19th century but was also the most stingiest person people could have met. She amassed a fortune of at least $200 million when she passed, which translates into about $3 billion adjusted to inflation which is also equivalent to Donald Trump’s net worth. She was so stingy that when her son go into a severe sledding accident, she attempted to have him treated for free at a charity clinic! Her desire to save money was greater than to have her son treated by professional doctors in a hospital. Later on, Edward had to get a leg amputation (cause unknown) and his mother’s desire to hang onto her money may have played a big role. 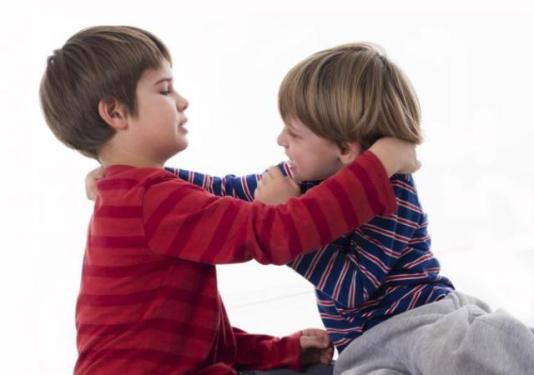 Being barbaric can mean many different things. People can be barbaric when they appear messy, act roughly or like a fool, or if they are just mean and stingy. Like the Magistrate who found fascination in the barbarian girl, rubbing her body with oil until he fell asleep, and using her for his own interest, or Hetty Green who was petty enough to let her son get treated at a charity clinic when she was filthy rich only to have to pay for her son’s leg amputation later on, people are barbaric in various ways. I think all people can be barbaric, it’s just some know and some don’t, and some show it and some don’t.